Imagine walking into a venue, making eye contact with someone across the room and after a few drinks and some great conversation, they tell you they think you have a special connection and they’d like you to accompany them on a luxury holiday. Then, over the next few weeks, they lavish you with gifts and expensive dinners and declare their love and affection for you. Whilst to some, this sounds like something straight out of a Hollywood rom-com, but for those who’ve seen Netflix’s Tinder Swindler, you know exactly where this is going. Shimon Hayut (aka Simon Leviev) used a dangerous manipulation tactic, known as love bombing, to win the trust and affections of at least three women, extorting them for hundreds and thousands of dollars.

What is love bombing?

Love bombing is a form of emotional abuse and coercive control that can arise at the beginning of relationships. It’s when a person overwhelms their partner with the use of excessive affection and grand gestures. It’s also a common grooming and manipulation tactic. The result of this toxic behaviour? Down the track, the love bomber can point to these intense declarations of love as evidence that they aren’t abusive and that they couldn’t possibly control or hurt their partner (did someone say gaslighting?)

Why is love bombing so dangerous?

Love bombing is short-lived. Once a person thinks they’ve won your trust, the relationship quickly becomes abusive, controlling, manipulative or co-dependent. They’ll withdraw their affections from you, which can be dangerous if you’ve distanced family and friends because of them or if they convinced you to make a financial investment in the relationship. There is also the negative impact this can have on your emotional wellbeing and your ability to trust others. As long as people keep associating “true love” with immediate declarations of life-long commitment and grandiose demonstrations of adoration, they make themselves vulnerable to people who will treat them horribly down the line.

What are the signs of love bombing?

They give you excessive compliments

Sure, everyone loves a compliment, but stay alert if someone is complimenting you non-stop. This is a classic tactic love bombers use to connect your self-esteem and self-worth with their opinion.

They want to spend all their time with you

Yes, it’s normal to want to spend time with your partner, but absence makes the heart grow fonder. If someone is trying to spend an unreasonable amount of time with you, to the point you’re ignoring family and friends or missing out on things you want to do, it could be a sign they’re trying to move as quickly as possible with you and could be a problem.

They go overboard with expensive gifts

It’s a love bomb when your partner gives you over the top gifts (whilst ensuring you know how expensive they are). This is a way to guilt you into staying with them or make you feel a sense of obligation to them.

They introduce you to important people early on

Love bombers will introduce you to people who are important to them, such as children, parents, close friends etc. shortly after you meet, making you feel like the relationship is getting very serious very quickly. Again, this is a tactic to keep you from leaving them.

In a relationship, it’s important that you can both be who you really are. In a toxic relationship with a love bomber, they’ll try to act like your perfect match by agreeing with everything you say or doing everything you want to do. But, later into the relationship, you’ll notice a change in how they act now versus when you first met.

They say “I love you” very early on

Sure, in a two-hour romantic movie, you don’t question when two characters fall in love 15 minutes after meeting. But in real-life, it’s a major red flag. On average, it takes someone around 3 months or more to confess their love. A love bomber will say it within days or weeks. Real love takes time to develop and isn’t based on someone’s perception of you being perfect. If it feels too soon, then it probably is. Trust your instincts.

A love bomber will guilt-trip you for setting boundaries, such as asking them to slow down. A typical response will be, “I thought we had something special. I thought you were different, but you’re just like everyone else.” Don’t fall for it. It’s just another manipulation tactic.

What to do if you think you’re being love bombed?

Love bombers typically have a history of being abusive in relationships, are narcissists, or have an anxious attachment style. Don’t try to fix them or think they’ll change over time. They simply won’t. The behaviour will get worse and they will continue to make you feel like you need them. Instead, leave the relationship as soon as possible if you sense any of these red flag behaviours. 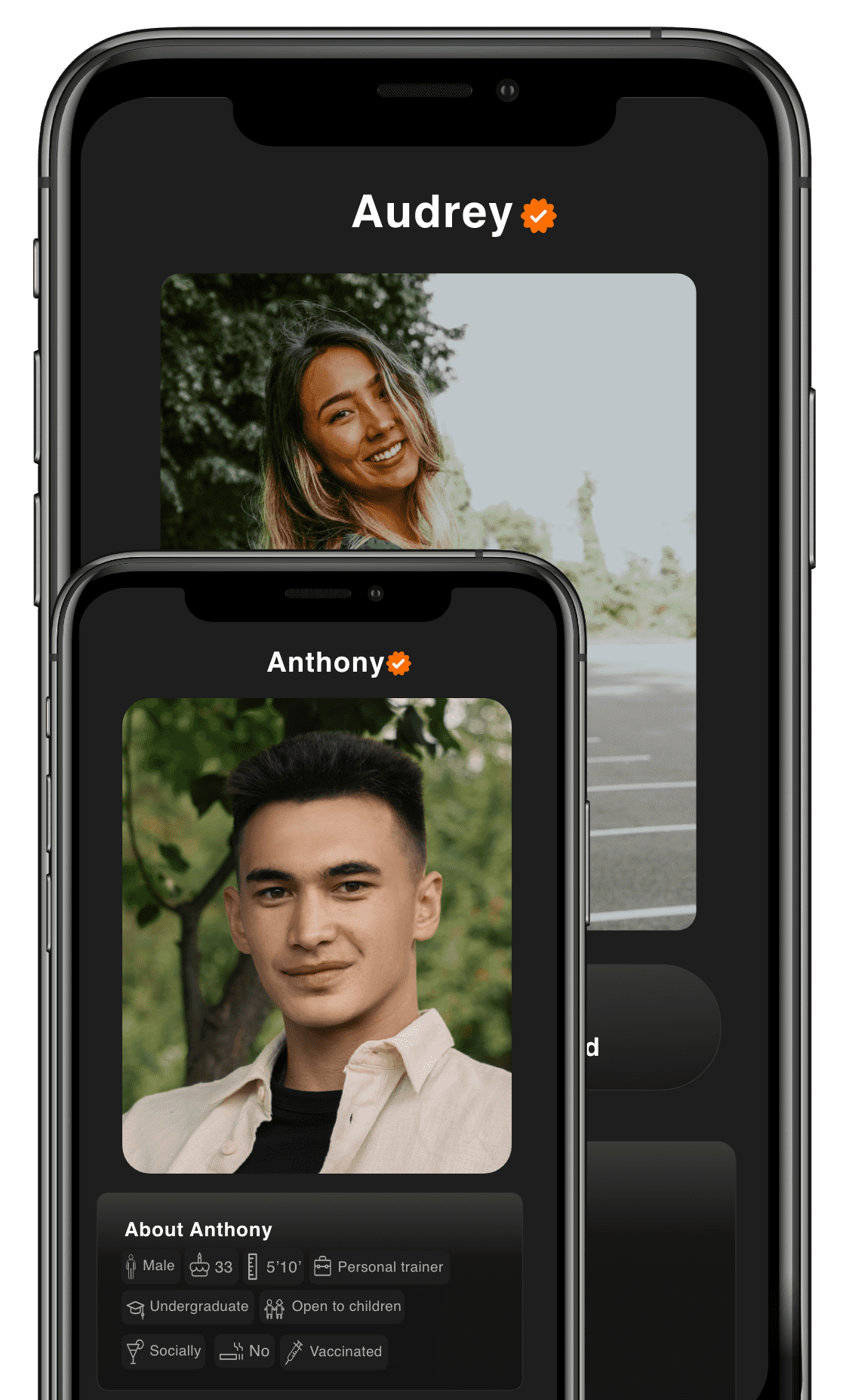